The Story Behind the Song #15: Promise (A Song for Joel and Carrie) 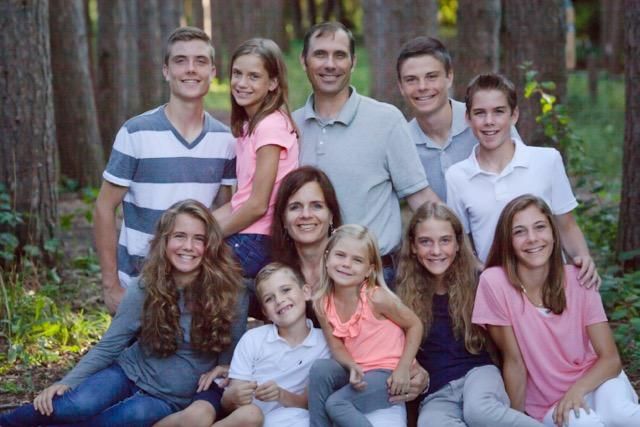 This song was inspired by the union of my friend Carrie (formerly Bischel) and Joel Jensen in 1998.  Carrie and I first met at an orientation banquet for Wisconsinites who had received appointments to the United States Air Force Academy.  I had looked for her because a waitress that I worked with at Country Kitchen in my hometown of Viroqua, Wisconsin had given me a picture of her that appeared in a Catholic publication.  Both Carrie and I were in the Cadet Chorale together at the Academy and often roomed together on chorale trips.  Later we shared an apartment when we both attended graduate school during the 1994-1995 school year at the University of Minnesota in Minneapolis.  God blessed me with the opportunity to be her maid of honor as well as sing this song in her wedding.  She and Joel have been blessed with nine amazing children.  Their eldest son is currently (Feb., 2019) a cadet at the Air Force Academy.  Although we don’t touch bases often, I consider Carrie one of my best lifelong friends. 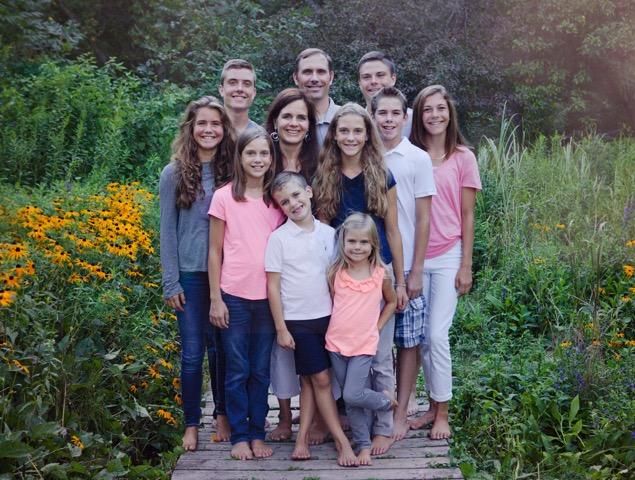 Here is Carrie’s account of how the Lord brought her and Joel together and a brief summary of the past 21 years.

“Joel and I were both serving in the Air Force when we met at a two-week course while living in separate states.  After class each day, several of us would go to the gym to play pick-up basketball.  One evening, we needed an extra player and I saw Joel on an exercise bike and promptly asked him to join us and the rest is history, as they say. Oh, if we would have known then that we would have a family big enough for a 5 vs 5 game and a sub (or referee, which is often needed)….   In any event, it didn’t take me long to recognize, with sheer delight, Joel as the man I had been lifting up in prayer since childhood. Our whirlwind, long-distance relationship lasted 18 months. As we approached marriage and the topic of children came up (numbers, specifically), we settled on 3-5, which seemed plentiful.  Fortunately, God’s grace illuminated our journey and our desire to be open to His will in all matters grew.  We were blessed with 9 children in 11 years and then 4 consecutive miscarriages before my womb was closed. Each child is an incredible blessing and has taught us a different attribute of God, all while expanding our capacity to love unconditionally.  As we strive to imitate His sacrificial and unconditional love, we continue to marvel at His vision for our family - and we are grateful that His will won out.  Challenging?  Yes.  Crazy difficult?  Sometimes.  Worth it?  Without a doubt.”